With a paid subscription (or a free three-month trial), you get unlimited listening to the entire Apple Music catalog and the ability to add Apple Music songs to your library and listen offline. However, you don’t really own the music. You can’t play them on other music players since they are DRM protected. You can only listen to Apple Music on iPhone, iPad, iPod touch, Mac, PC, Android, and Apple TV. Even iPod nano and iPod shuffle are not supported. Ondesoft Apple Music Converter allows you to remove Apple Music DRM and record Apple Music songs to mp3, m4a, etc. Then you can enjoy Apple Music songs on Sandisk MP3 player, iPod, PS3, PS4, Xbox one, Xbox 360, Kindle Fire, Fire TV, Android TV, Roku, Samsung Smart TV, LG, etc. 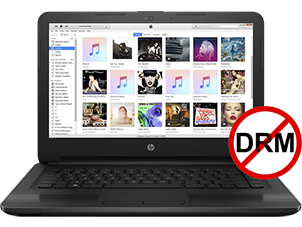 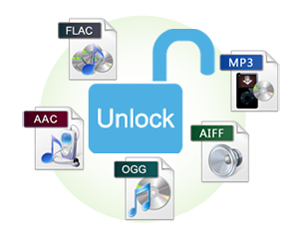 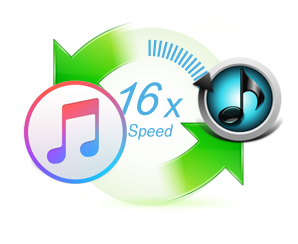 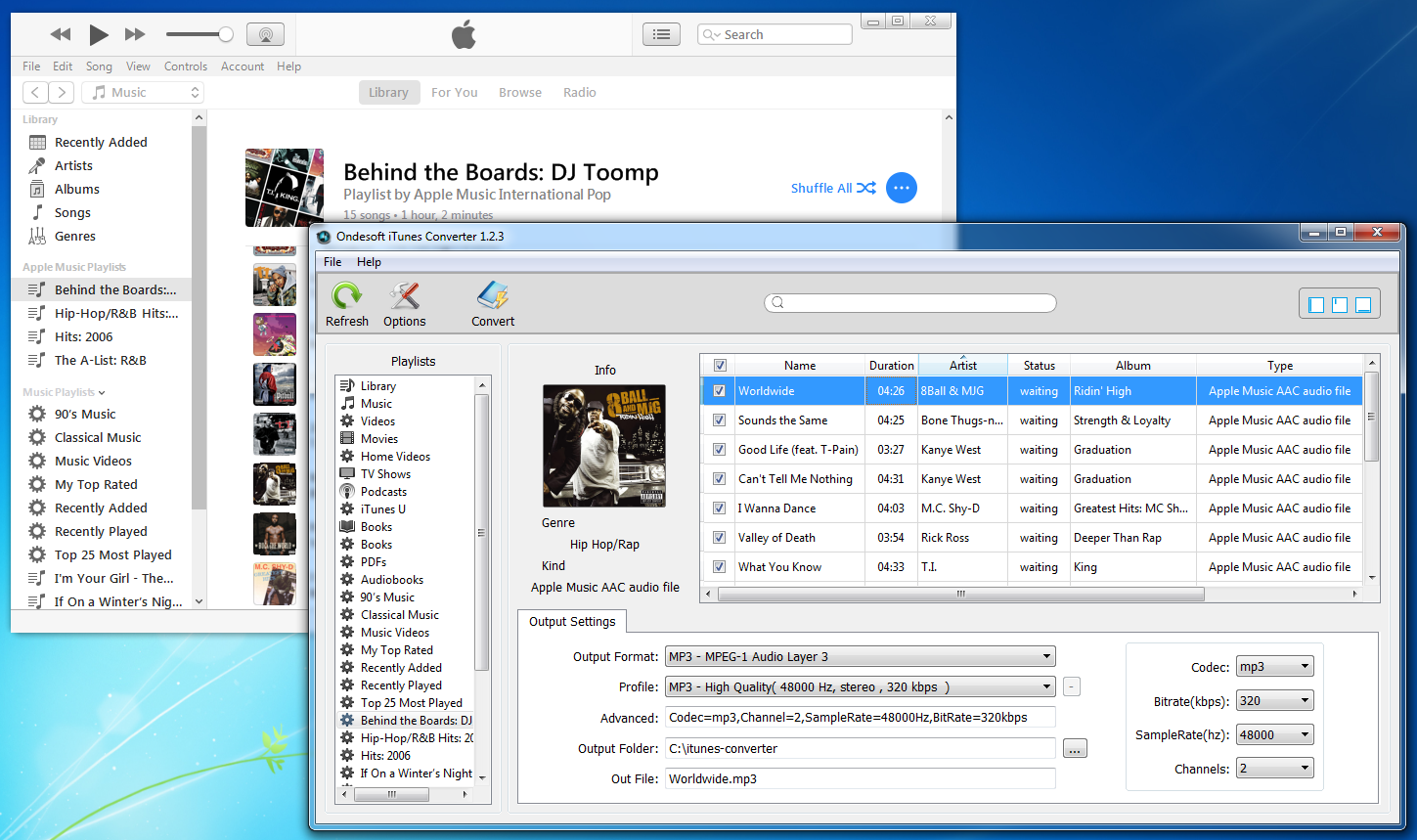 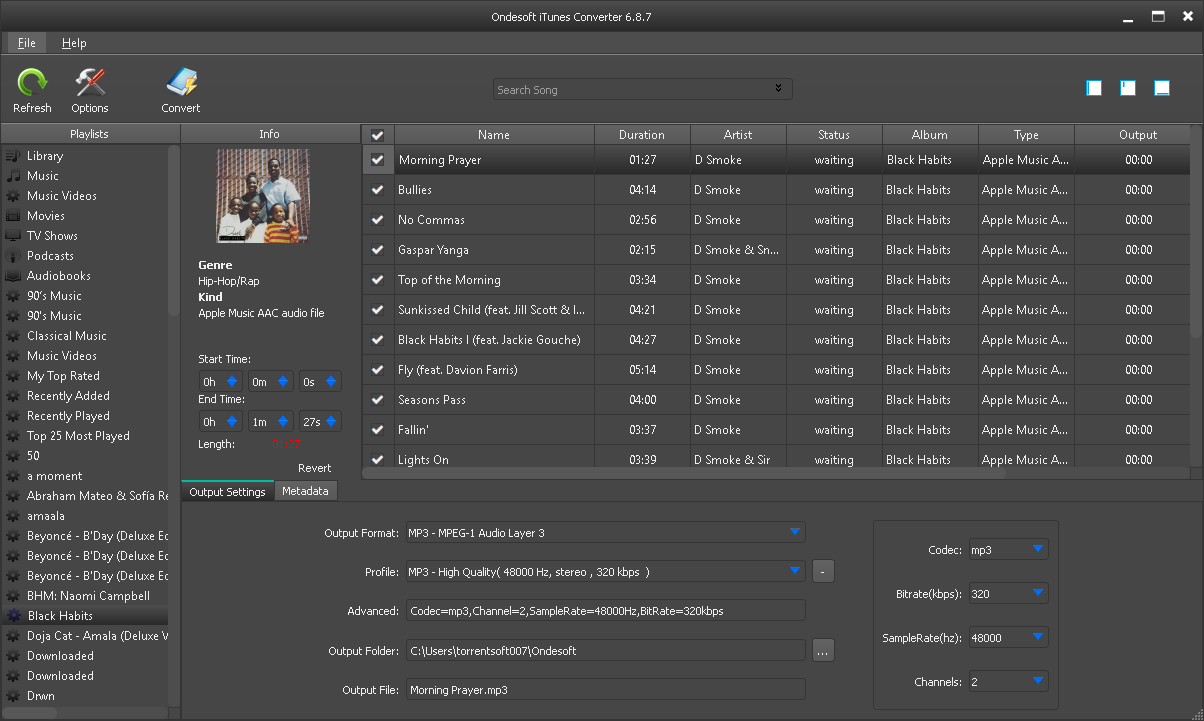 Once launched, Apple Music Converter will load your iTunes library automatically. All you need to do is select songs or playlists you want to convert, choose output format and then click Convert. It also provides some advanced settings.
Check tutorial >>

Changes your song quality with bitrate and samplerate.

Rename your songs with any combinations of title, artist, album, trackID and DiskID.

Sort your music with album or artist and save them to different folders.

Set start and end points and convert any song clip you want.

Can I download album or playlist from Apple Music?

Yes, Apple Music Converter features iTunes-like interface and it will load your iTunes library automatically. Just add the album or playlist to your library.

Can I convert m4p songs purchased before 2009?

Same as Apple Music, iTunes use DRM to protected songs purchased iTunes Store before 2009, Ondesoft Apple Music converter is able to convert them to mp3 and other formats.

Will audiobook chapter be saved?

Yes, to save audiobook chapters, please convert to m4a format.

Is it able to convert iTunes movies to mp4?

Love music like we do? Try Apple Music Converter