Adele says her next album is coming in September, according to video footage posted on social media from a wedding that the singer officiated over the weekend.
Adele’s last album “25” was released in 2015 and “21” released in 2011. Since Adele’s “21” album rocketed her to stardom in 2011, the singer has worked at her own schedule, releasing just one studio album and one stand-alone single (the 2012 James Bond theme “Skyfall”) since then. “25” shattered sales records in the U.S. and the U.K., among other territories, selling a whopping 3.38 million units in the U.S. in its first week of release, according to Nielsen Music. Fans have been joking for years that she'll continue naming her albums after her age, meaning this year's release would be called 31.

To download Adele's songs to mp3 with Spotify free account, all you need is Ondesoft Spotify Converter .

Ondesoft Spotify Converter is a professional Spotify music downloader that allows you to download Spotify songs and albums to mp3, m4a, wav and flac. It converts Spotify songs to MP3 with 100% original quality, up to 320 kbps. It will preserve all metadata. Ondesoft Spotify Converter is available on both Mac and Windows. You don't need to download Spotify music, just drag&drop the songs/albums/playlists you want to convert. So you can use it to convert Spotify to mp3 with even Spotify free account .

Follow below steps and learn how to rip music from Spotify to mp3 with free account with Ondesoft Spotify Converter. 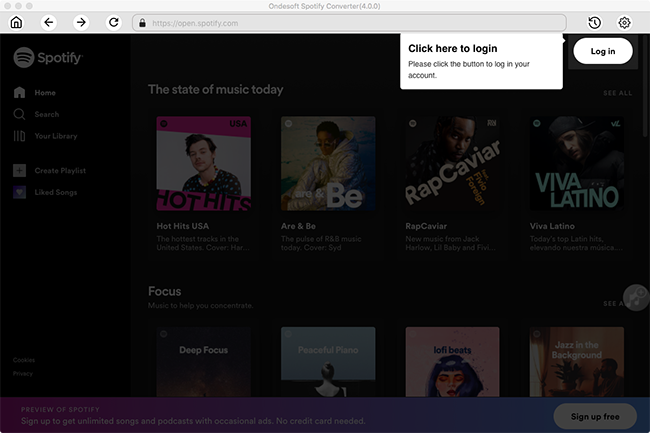 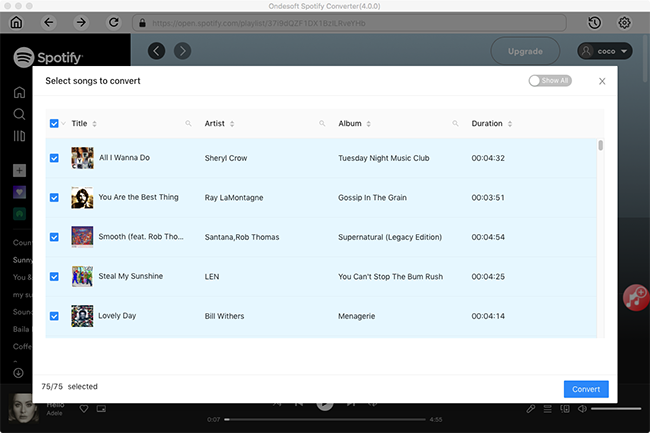 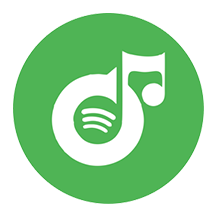