In addition to communication and entertainment functions, smartphone also plays the role of alarm clock. Many people use the clock function on their phone as an alarm clock. Most smartphones come with a clock app that includes programmable alarms and other features, and more alarm apps are available to download as well. Alarm Clock on your iPhone/Android not only provides default alarm sounds, but also allows you to set any song in your ‌Phone‌'s music library as an alarm to wake you from your slumber.

Read More: How to set Spotify as alarm sound on Windows?

Each alarm can be customized further by changing the alarm sound, labeling the alarm, and setting it to repeat on certain days of the week.

If you have subscribed to Apple Music, you can choose any songs from its over 75 million strong music catalog as alarm sound as you as you have the song added to your library and downloaded.

2.  Launch the native Clock app on your ‌iPhone‌ and then tap the Alarm tab at the bottom of the screen. Edit the existing alarm or add a new one. Tap Sound - Pick a song, search the song that you downloaded to your music library or find it from below list. 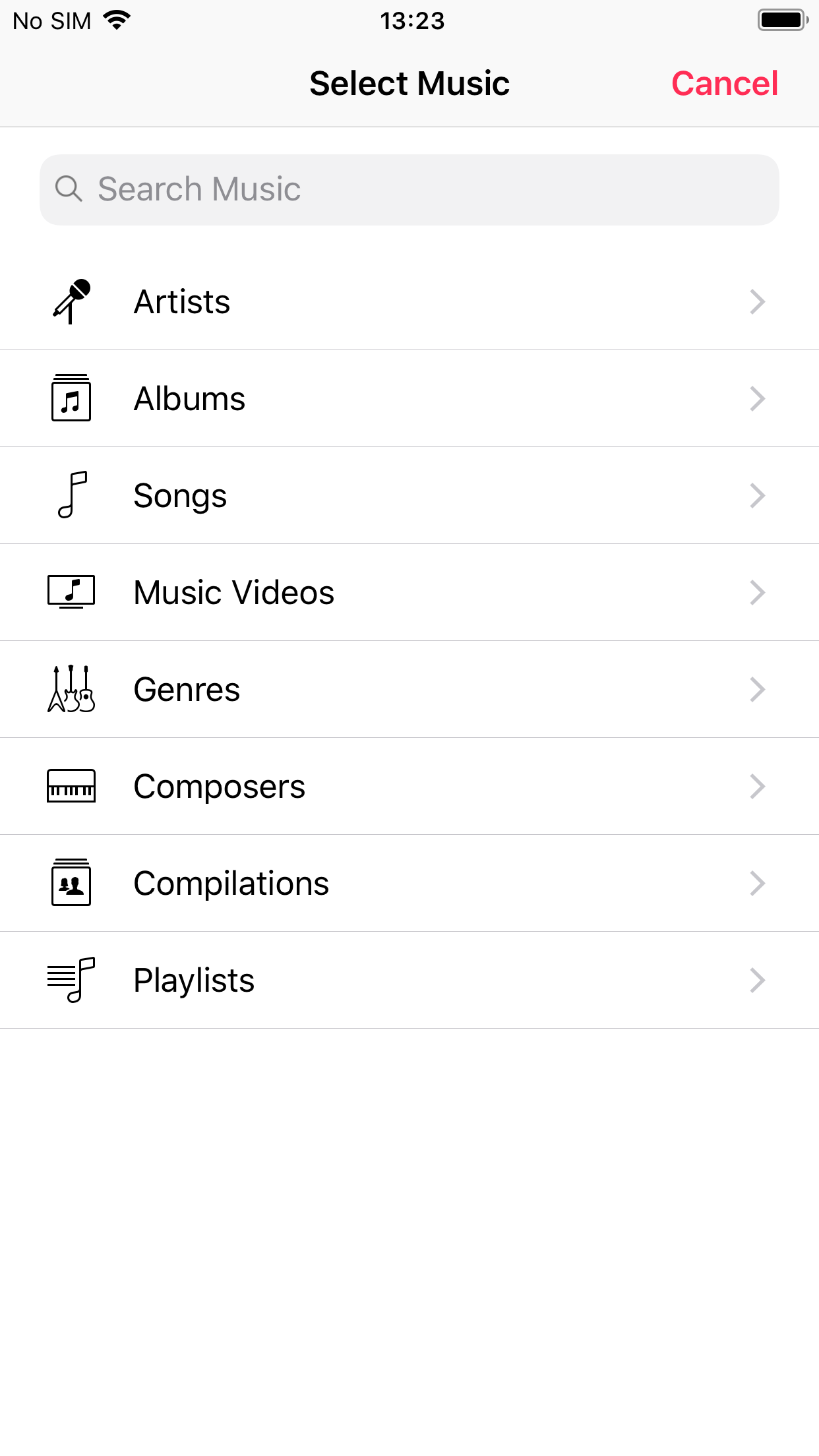 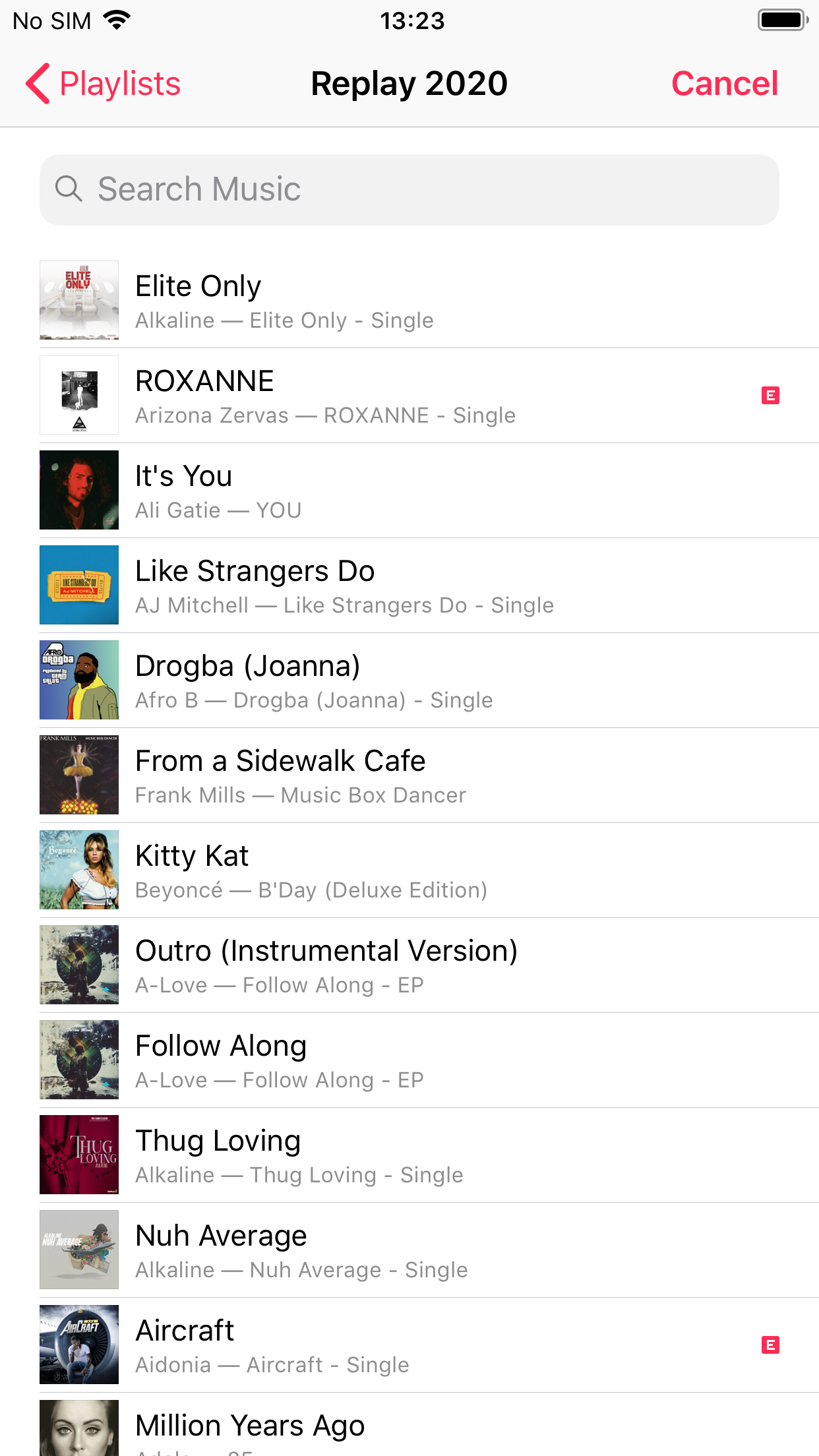 3. Tap Back - Save. That's it! The song you select will be played whenever the alarm is set to go off.

Download, install and run Apple Music Converter on your Mac/Windows. Add the Apple Music songs, albums or playlists you want to download to iTunes library.

Ondesoft Apple Music Converter will load the whole iTunes library automatically. It displays your music and playlists as the same in iTunes, so you can quickly find the songs, albums and playlists and then check them.

For each output format, Apple Music to MP3 converter provides different profile settings: High, Normal and Low with different Bitrate, SampleRate and channels. You can also customize the value as you like.

Output filename can contain Title, Artist, Album, TrackID and DiskID, such as Artist - Album - Track - Title.mp3. Click Options on the menu bar to open Preferences and customize output filename format if you like. 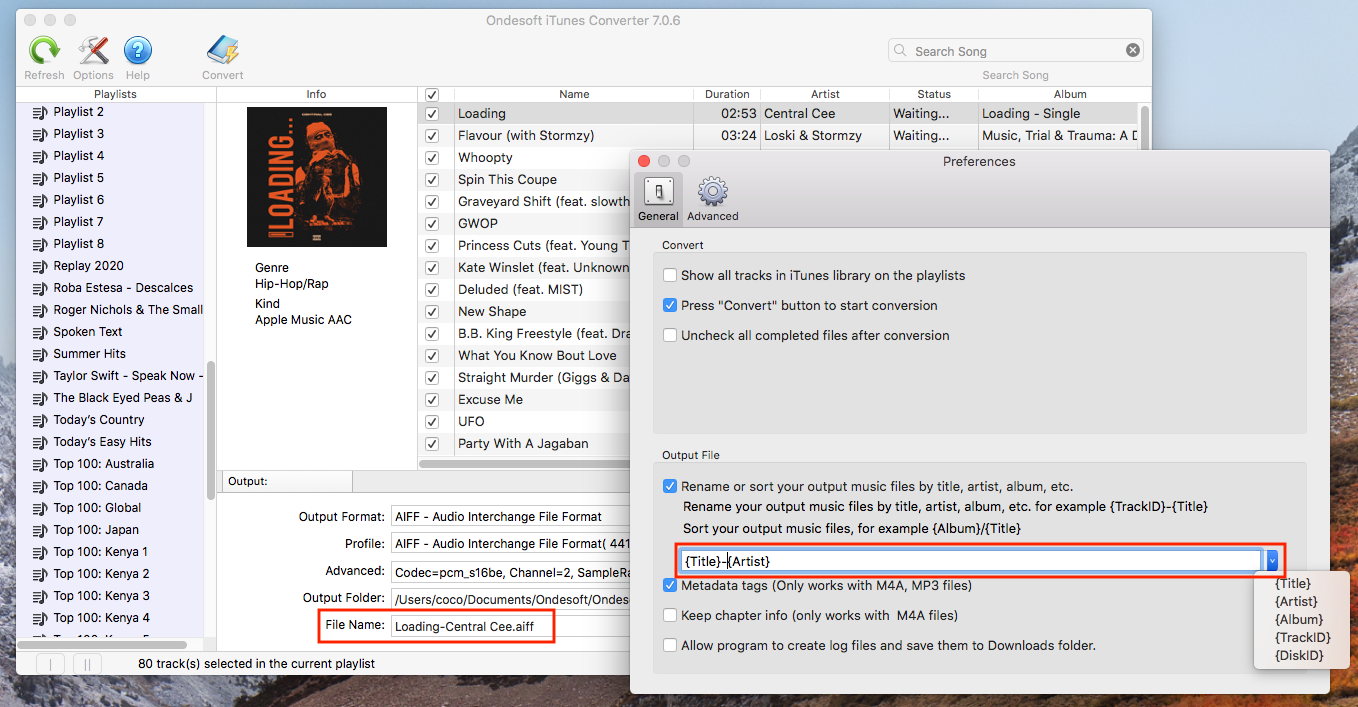 Click Convert button to start converting selected Apple Music M4P songs to MP3. After conversion, you can stream the songs to Alexa with My Media for Alexa even after you cancel Apple Music subscription . My Media for Alexa works with standalone media files but can also optionally integrate with iTunes if installed to allow Alexa voice control access to your local iTunes playlists.

Tap Clock - Alarm. Edit a current alarm or add a new one. Tap Sound - Music on device to choose the Apple Music song and set it as alarm sound. 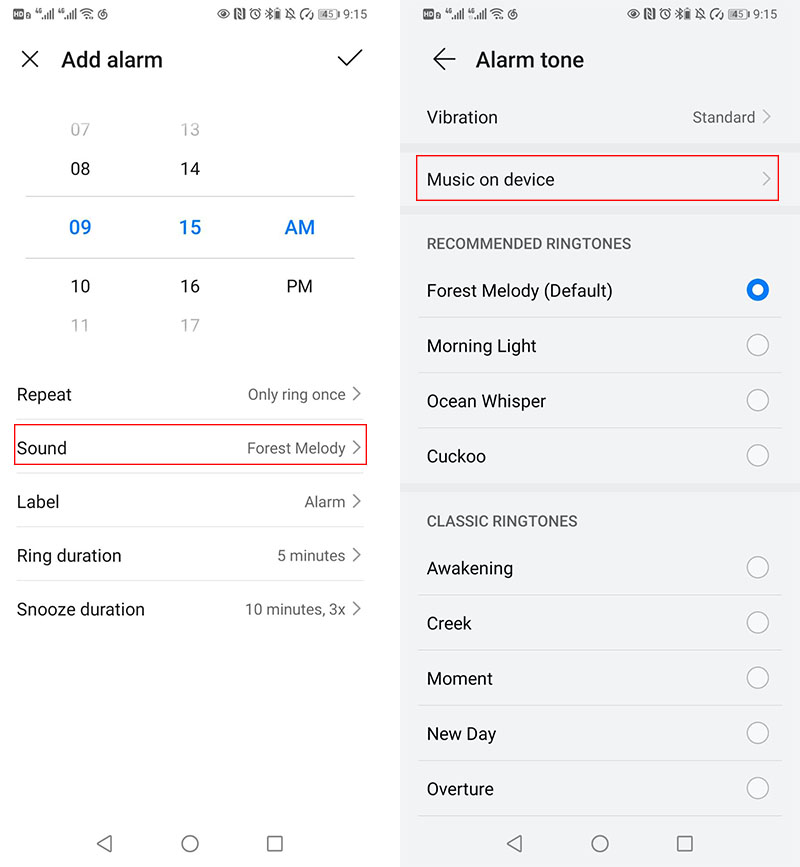